We are working through 1 Samuel still each night in our Bible reading. The most profound chapter for me was last night, which was Chapter 16.

We read about David being anointed to be king. Several parts of the commentary stuck out to me about him being a man after God’s heart.

Specifically, this is what I have been mulling over: (all quotes from enduringword.com)

For the LORD does not see as man sees; for man looks at the outward appearance, but the LORD looks at the heart. This was both a statement of fact, and an exhortation to godly thinking.

And there he is, keeping the sheep: David was called for this great anointing when he was out keeping the sheep. David simply did his job and was faithful in small things and what his father told him to do.

iii. Keeping the sheep took a special heart, a special care. It meant you knew how sheep needed the care and help of a good shepherd. You learned that you were a sheep and God was your shepherd. During these years, God built in David the heart that would sing about the LORD as his shepherd (as in Psalm 23).

We talked about being a person after God’s own heart. The difference between Saul as king and David as king, was that Saul had his own interests in mind and David had God’s. May we all live that way. We then talked about the phrase, “keeping the sheep” and how that applies to us. Our we doing the same in our lives? Good stuff.

I cherish the time each evening with my family as we not only read but discuss the entire Bible, chapter by chapter. Is there any greater gift to each other? One day, may my children look back and remember not the material items we provided, but this gift. The gift of his Word.

Are you #BibleReading Family? Join us on this adventure! Share how your family is being transformed!

Need a study Bible to help you get started? These are some of my favorites:

To read other posts in this series:

Join Me This Summer- The Simply Living for Him Retreat! 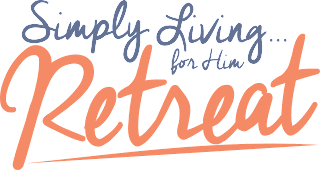 Look at these views! 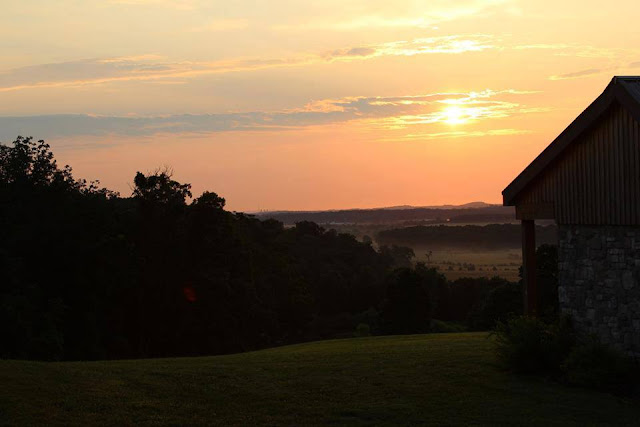 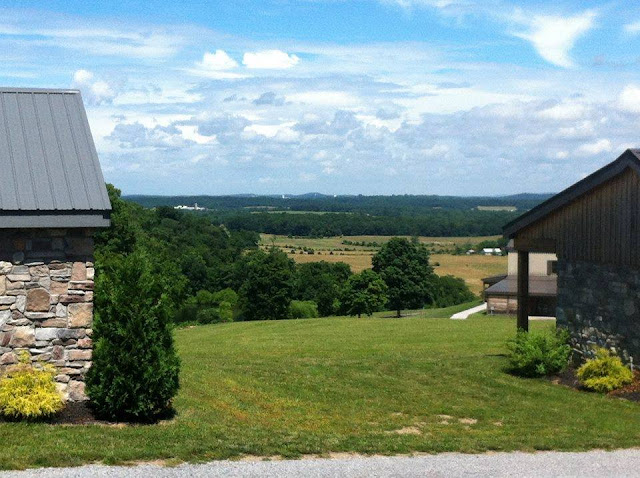 Karen is the author of Simply Homeschool, Called Home, and Bible Based Homeschooling. She is passionate about encouraging homeschooling families on their journey to keep their eyes on the One who called them here. She can also be found blogging about all things simple at Simply Living for Him. View all posts by Karen DeBeus